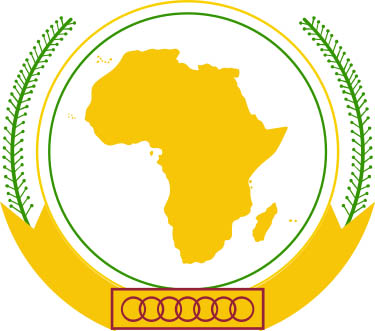 EXPRESSES ITS SUPPORT for the re-launching of the negotiation process between Morocco and the Sahrawi Arab Democratic Republic (SADR) with a view to reaching a durable solution consistent with letter and spirit of the relevant OAU/AU decisions and UN resolutions. The Assembly REITERATES ITS CALL on the two Member States, to engage, without pre-conditions, in direct and serious talks facilitated by the AU and the UN for the holding of a free and fair referendum for the people of Western Sahara. While the AU stands ready to operationalize, if and when necessary, its Committee of the Heads of State and Government on Western Sahara, the Assembly CALLS ON the two parties to fully cooperate with the AU High Representative for Western Sahara, former President Joaquim A. Chissano of Mozambique, and the Personal Envoy of the UN Secretary-General, Mr. Horst Köhler. The Assembly REQUESTS Morocco, as an AU Member State, to allow the AU Observer Mission to return to Laayoune, Western Sahara, as well as to allow an independent monitoring of human rights in the Territory. The Assembly REITERATES its repeated calls, in particular its declaration adopted at its 24th Ordinary Session held in Addis Ababa, from 30 to 31 January 2015, on the Crans Montana Forum, a Switzerland-based organization, to desist from convening its meetings in the city of Dakhla, in Western Sahara and APPEALS to all Member States, African civil society organizations and other relevant actors to boycott the upcoming meeting scheduled to take place from 15 to 20 March 20183;