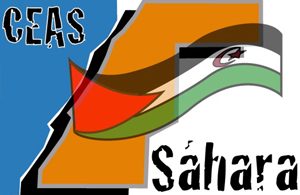 The Moroccan Court issued iniquitous and unjust sentences in the early morning of this Wednesday 19 July 2017 against the Saharawi political prisoners, the group of Gdeim Izik, in total violation of the provisions of the international law and the humanitarian international law. These sentences, which have already been pronounced by the Moroccan Military Court in 2013, included life sentences in addition to 290 years of imprisonment against 24 Saharawi political prisoners.

It is obvious that these sentences were already decided and ordered by the Moroccan palace against the Saharawi prisoners, because the accusations against these prisoners are fake and the whole process is based on confessions extracted under torture by the Moroccan police.

The CONASADH considers these sentences null and void since the trial itself violated the most fundamental conditions for a fair trial, and therefore calls on the relevant international bodies, including the UN, the AU, EU and all international mechanisms concerned with human rights to intervene near Morocco to convince it put an end to this mascaraed.

CONASADH demands an immediate release of all these prisoners since the Moroccan court was unable during the trial to convince the international observers of the relevance of all the evidences and proofs presented before it.

CONASADH calls on the UN, AU and EU to urgently intervene in the occupied territories of Western Sahara to monitor and report about the human rights situation and to protect the Saharawi civilians under occupation.

CONASADH furthers calls on the same to do their best so as to protect the Saharawi human rights activists, who are targeted by the different Moroccan authorities of occupation, and calls on the UN to intensify the work of its relevant mechanisms to visit the territory, which is still under its jurisdiction as a Non-Self-governing territory, and report about the situation.

It is big time for the UN and all relevant international bodies to assume their responsibility towards this group of Saharawi political prisoners, who have already spent six and a half years in prison for false accusations, suffered torture and ill-treatment, and despite of all that didn’t even get a chance to have a fair trial. 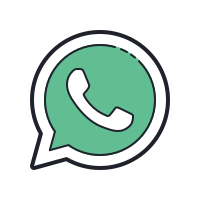